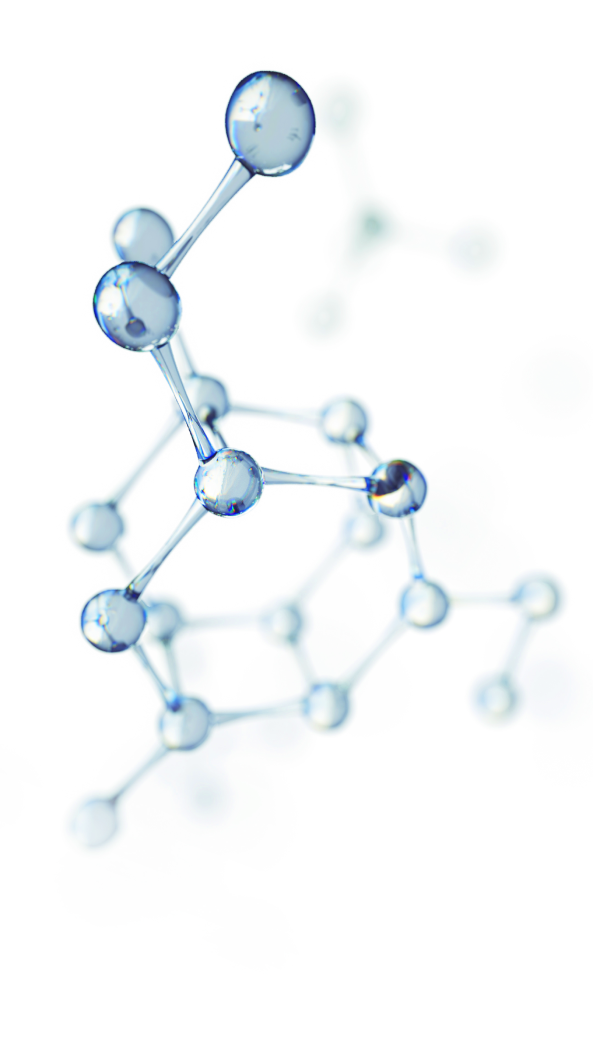 RAGE (Receptor for Advanced Glycation End Products) is a multi-ligand receptor that exists as a membrane and soluble protein.

Its most important ligands appear to be:

RAGE also has an important NF-ĸB-mediated signaling function, a process that precedes virtually all inflammatory cytokine cascades and is believed to play a role in other disease areas as well 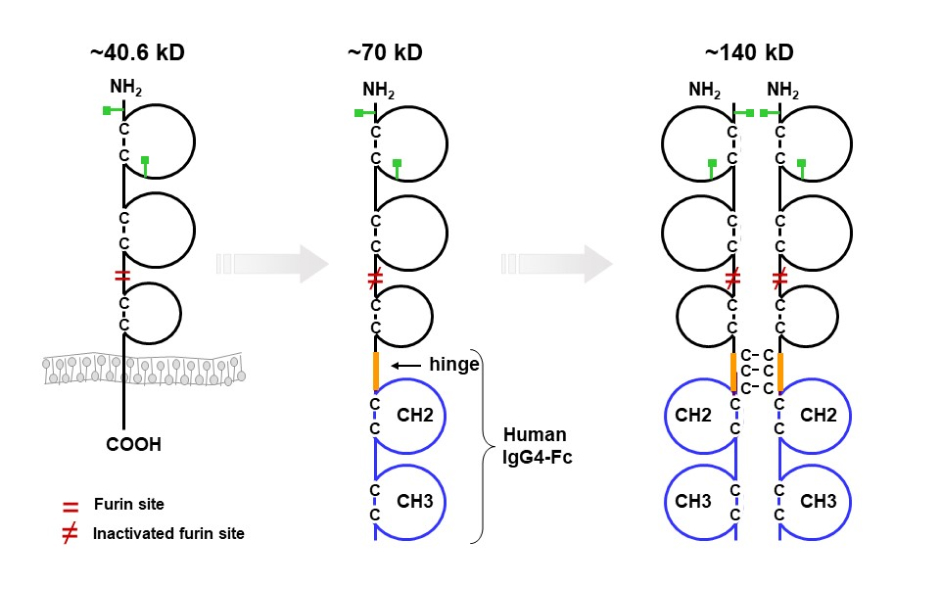 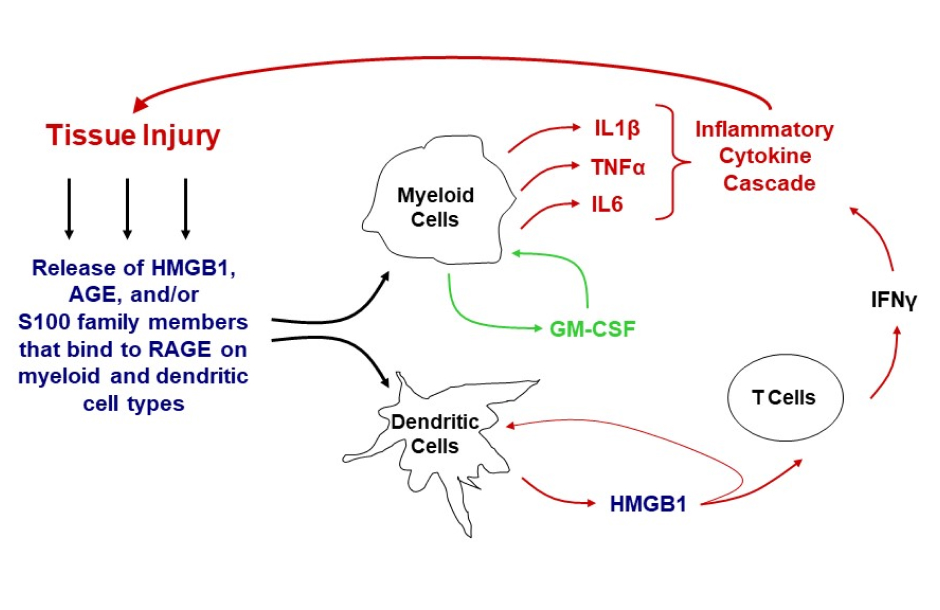 RAGE mediates many or all of the sequelae of AGEs interacting with the cell surface, but it also binds other ligands, including S100/calgranulins, amphoterin/HMGB1 and amyloid fibrils. Increased formation of AGEs is one of the best recognized biochemical abnormalities of diabetes, and significant concentrations of AGEs have been observed on artery walls and in the kidneys of the diabetic population. AGEs interact with RAGE to induce pro-inflammatory, pro-adhesive, and growth-stimulating signals, and these changes have been associated with, or causally linked to, abnormalities in a number of cell types and tissues. Galactica’s novel, proprietary RAGE fusion protein is believed to be effective in treating and preventing the development of major diabetic complications by inhibiting AGE-binding to RAGE. In addition, although we do not fully understand the diabetes pathway, experts in the field unanimously agree that there is an inflammatory component to diabetes. The binding of Galactica’s molecule to HMGB1 and mediation of NFKB reduce levels of inflammation, which may represent another mechanism of action in diabetes.

Based on a few studies suggesting a strong correlation between capillary density and insulin resistance, Galactica’s molecule may also play a role in regulating insulin resistance, in which case it would be prescribed for earlier intervention in diabetes.

Increased formation of AGEs also is one of the best recognized biochemical abnormalities of age-related macular degeneration (AMD), and significant concentrations of AGEs have been observed in the retinas of patients diagnosed with AMD. In addition, both the dry and wet forms of AMD are known to be inflammatory disorders, thus our molecule’s binding of HMGB1 and blocking NFKB should render it efficacious in the treatment of both forms. The current standard of care in treating the wet form of AMD (there currently is no therapy for the dry form) is the VEGF inhibitors. Since Galactica’s RAGE protein has been shown to significantly reduce VEGF levels, we would expect it to be a more efficacious treatment than the VEGF inhibitors.